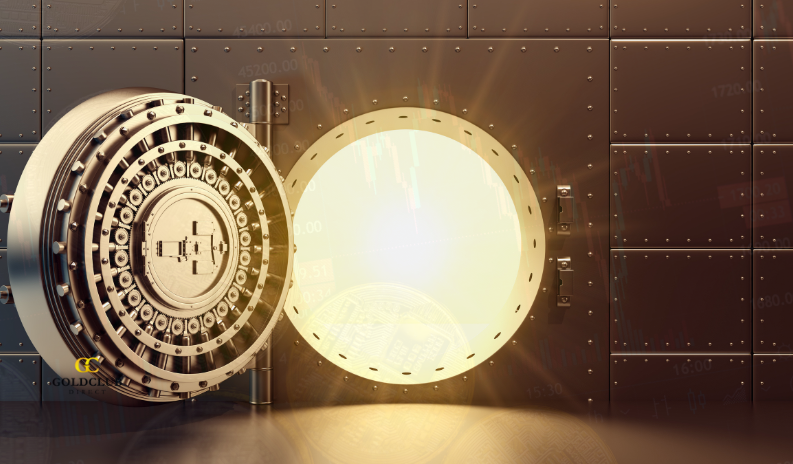 Precious Metals Depositories: Which is right for you in 2022?

This post is only available to members.
Read more 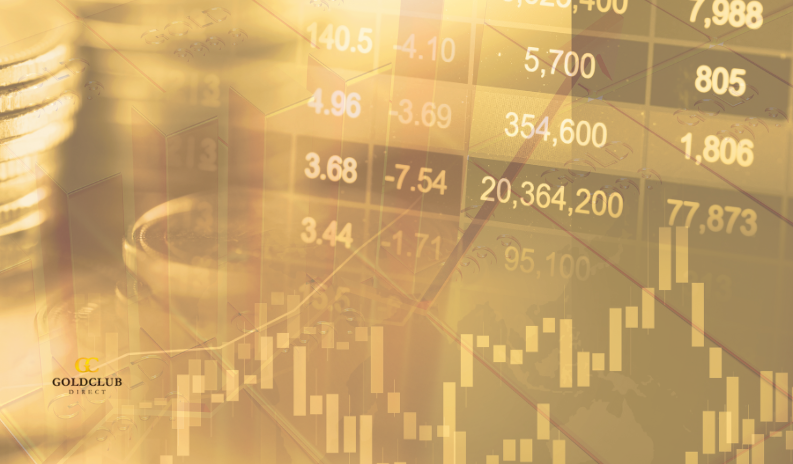 This post is only available to members.
Read more 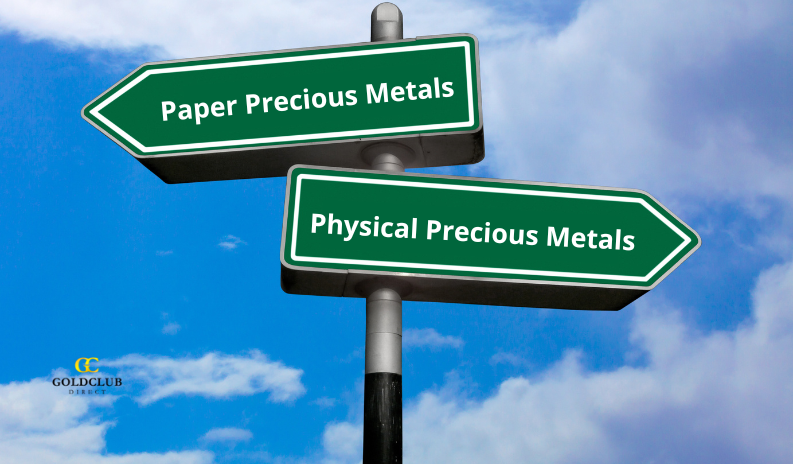 Paper silver & gold are digital products, securities, or derivatives that actually have little direct connection to physical silver & gold. It continues to be discussed that the ultimate purpose of paper precious metals is little more than for a few large corporations to control the market pricing mechanisms. The paper market is full […] 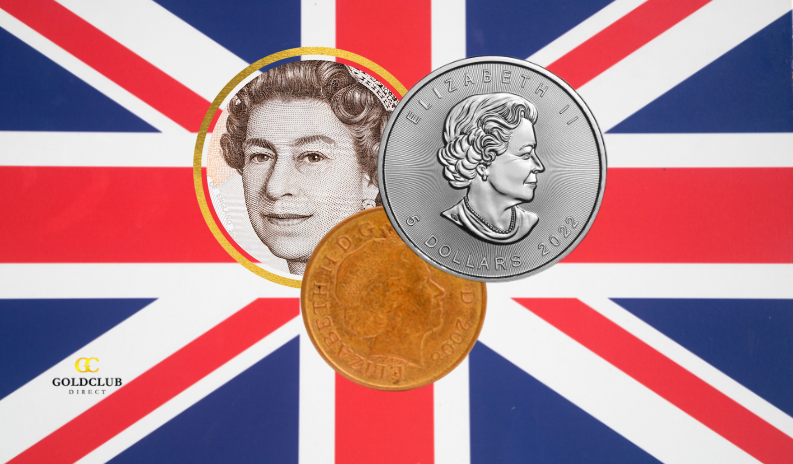 Queen Elizabeth reigned as Queen of England from 1952 until her death on September 8th, 2022. She ruled for a total of 70 years and 214 days, becoming the longest reigning British monarch and second longest reigning monarch behind King Louis XIV of France. For the past 70 years, the Queen’s effigy has been […] 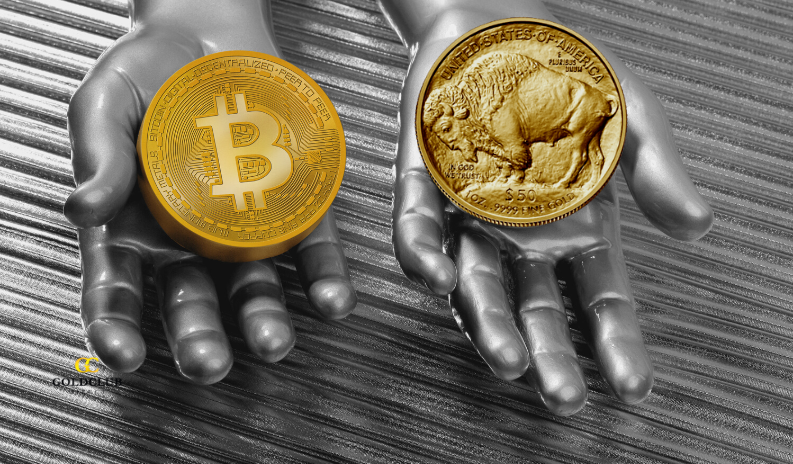 What is Bitcoin? Bitcoin is a decentralized digital currency started in 2009 that has gained major popularity. Bitcoin has a limited supply and can be traded through the bitcoin network without any intermediary like a bank. It can be bought on cryptocurrency exchanges and stored in digital wallets where the bitcoin could then be used […] 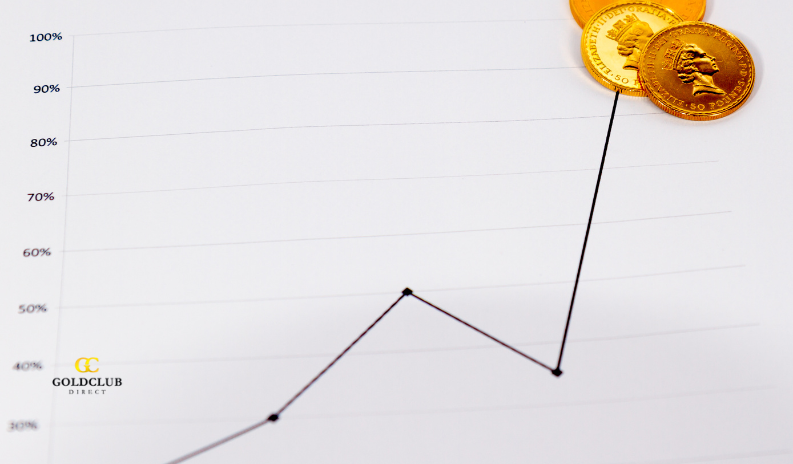 In order to understand the precious metal market, it is important for investors to recognize the effects of supply and demand. Supply and Demand are the factors that determine the market price of precious metals. An increase in supply will shift the supply curve to intersect with the demand curve at a lower […]