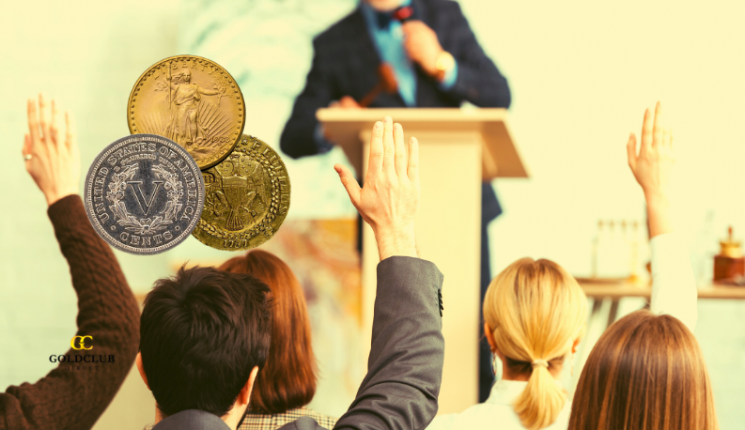 Coins and money has always been a symbol of royalty and a lavish lifestyle. As civilization has changed, the importance of precious metals has not. Many coins have especially been made to commemorate important moments in history. Other coins have become significant because of their age, rarity, or uniqueness. The influence of coins has led to the adoption of numismatics, the study or collection of coins, paper currency, or metals. As people continued to become fascinated with the subject, prices of the world’s most expensive coins have continued to rise to record highs. The following coins are unattainable to the vast majority of coin collectors, but they command intense interest from wealthy collectors willing to spend millions on a single coin.

Each coin in this list has different aspects as to why it has become so valuable. Many of the coins are one of only a few in existence or were the first of their kind to be minted. The rarity of these coins has tremendously raised their value. The coins have become well-recognized around the world, being featured on shows like Hawaii Five-O. Many past collectors are also of high status, such as the Sultan of Muscat, Virgil Brand, and Louis E. Eliasberg Sr., while others have remained anonymous in their purchases. Learn more about these each of these special coins below.